Two boys met on a stormy night: Tsukushi, a boy with no special traits at all, and Jin, a soccer genius. On that night, Jin drags Tsukushi into the world of high-school soccer. 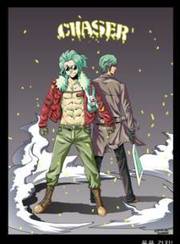 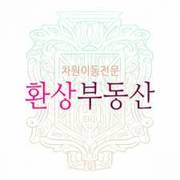 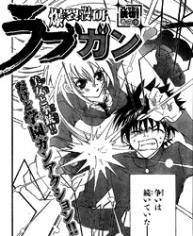